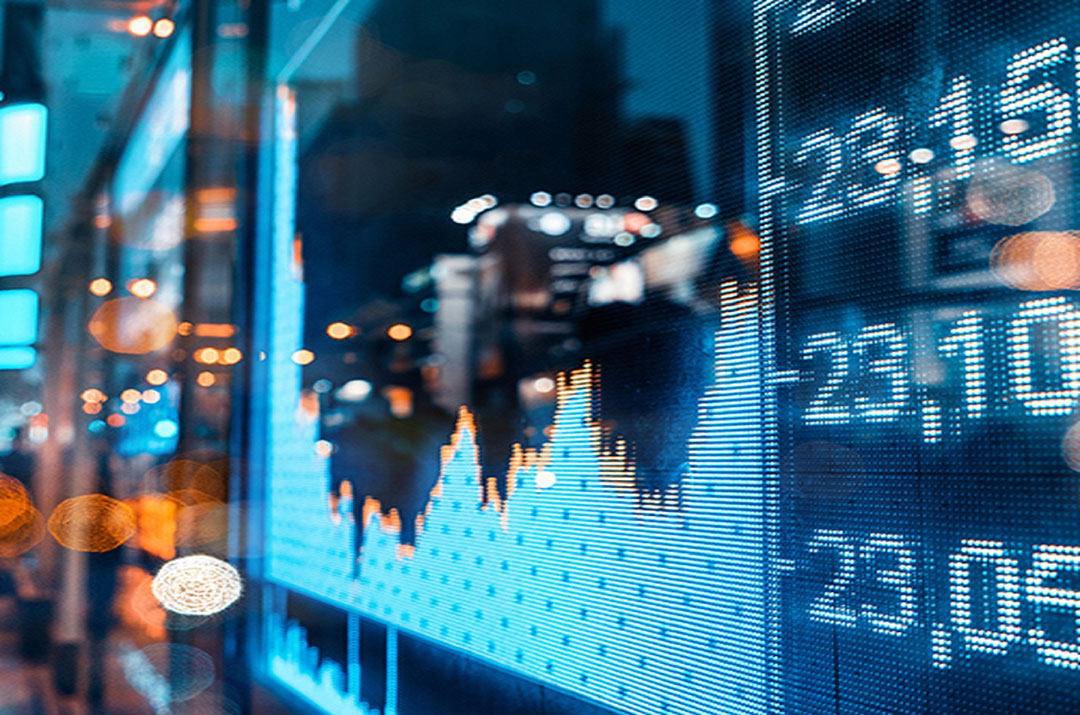 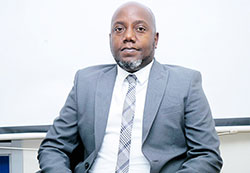 Following its recent appointment as a primary dealer for Government securities, Housing finance Bank Uganda has announced that it will be one of the seven banks that have exclusivity to the primary auction under the competitive bidding where it will buy securities and sell them to investors at very competitive rates on the secondary market.

?As a new entrant in the new primary dealer reforms by Bank of Uganda, we were only appointed a Primary Dealer effective October 1, 2020, and have thought very carefully about our pricing. What I can assure you is that our pricing is going to be very competitive and will give our customers confidence that they have made the right choice,? Robert Nyehangane, the Head of Treasury at Housing Finance Bank says.

In a media statement, Bank of Uganda announced that from October 1, 2020, competitive bidding in the primary market for government securities would be limited to only seven primary dealer banks.

According to the Central bank, this move was aimed at enhancing liquidity in the secondary market.

Nyehangane explains that the addition of Housing Finance Bank as a Primary Dealer, shows that it has among all the other banks, demonstrated capacity to effectively carry out the task.

?Housing Finance Bank has a well-defined strategy both generally as a business and specifically with regard to making the market for government securities. We have demonstrated that we can trade these government securities from the volume and value of transactions that we do in both the primary and secondary market. This was one of the criteria for qualification as a primary dealer,? he explained.

The primary market is a marketplace where debt instruments are purchased from the issuer, being Government of Uganda through Bank of Uganda, and the Primary Dealers bid for these instruments exclusively for amounts above 200M.

These securities are then sold on the secondary market; where anybody buying the Government securities is buying them from a primary dealer.

Why invest in government securities?

According to Nyehangane, government securities are risk free instruments that offer customers assured and good returns on their investments.

?With this investment, you are lending to the government of Uganda which can?t default. So it is risk free and the returns are higher than various investments that you can think of. Most importantly, it’s an investment that you can liquidate at any time you need the money. If you for instance made the investment today and one year down the road you have a challenge, you just approach the Housing Finance Bank which buys it from you and gives the cash back to you.?

?Because bonds are long term investments (up to 15 years). The fear would be that if invest in this security, I have to wait until maturity before I can access the funds but that is not the case because you can sell it and? additionally, bonds have interest coupon payments every six months. So it gives you good cash flows for a long term investment that you have made unlike some other investments where you have to wait until maturity,? he explains.

How do I start investing in these Government securities?

We officially launched the #HFBSecuritiesPortal, an online platform that enables customers to invest in government securities…